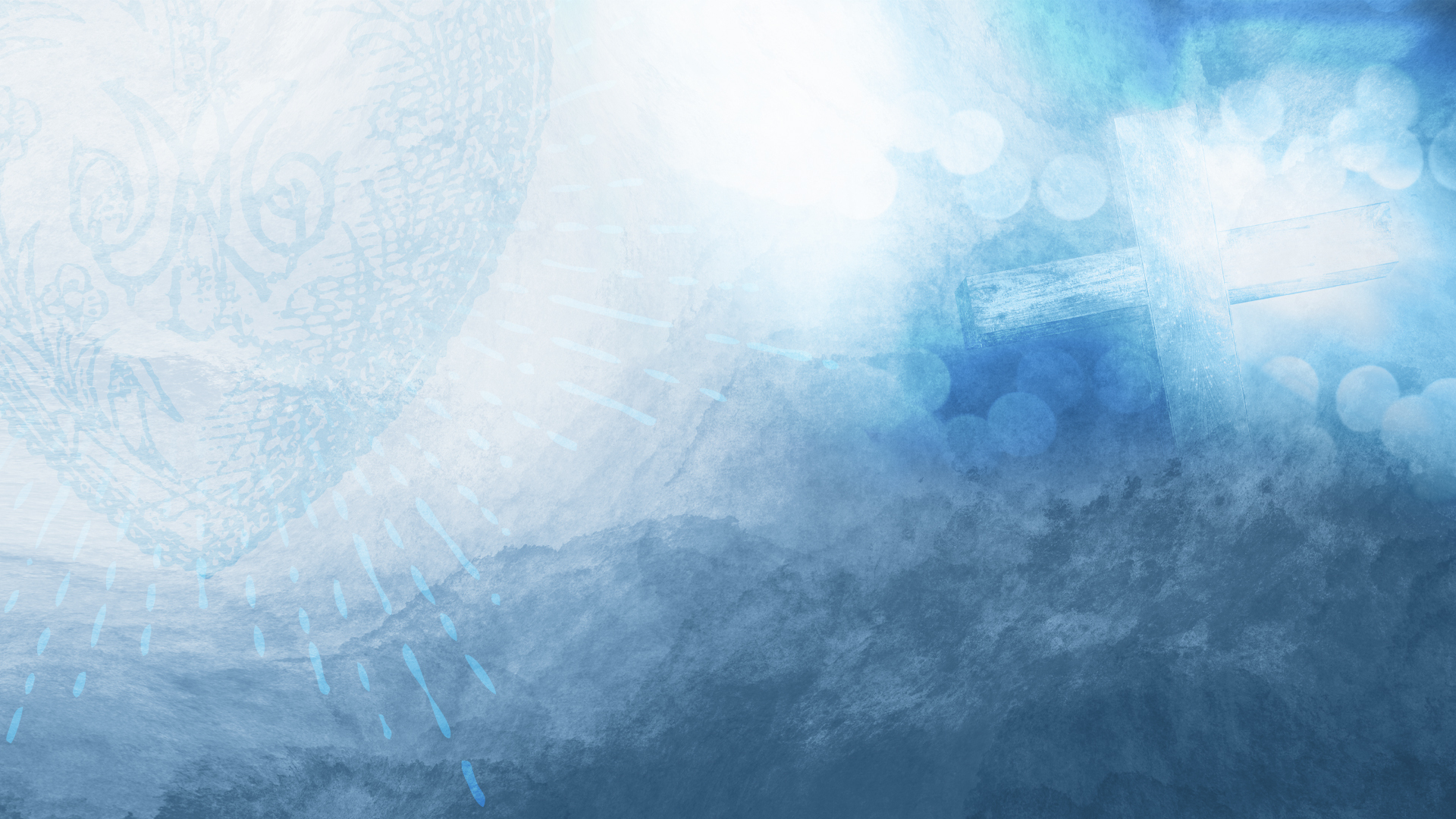 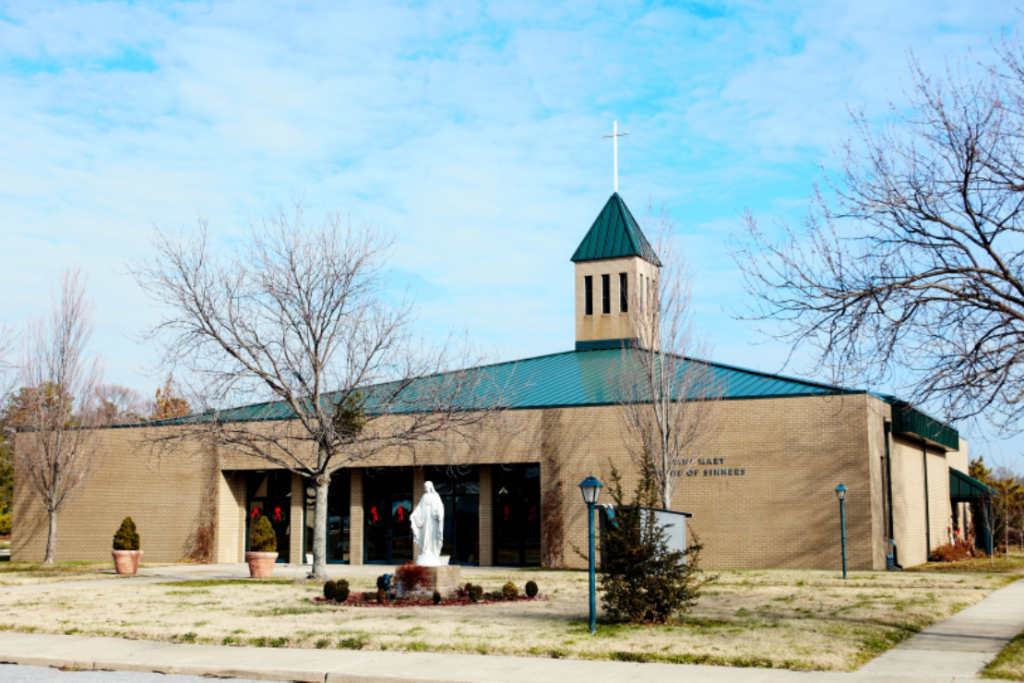 St. Mary Refuge of Sinners
Cambridge, Maryland
Members of the Tubman family moved to Cambridge in the early 1800's. In the 1840's, Dr. Robert Francis Tubman provided a small chapel in his home at Glasgow Estate. Mass was said here until the 1880's. In 1885, a chapel was erected on Gay Street. In 1894, the brick church, St. Mary Refuge of Sinners, was completed. Soon after, the rectory was built next door. In 1974, the new Church, Church Hall and Rectory were built at the present site. In 2015, the Rectory was destroyed in a fire. 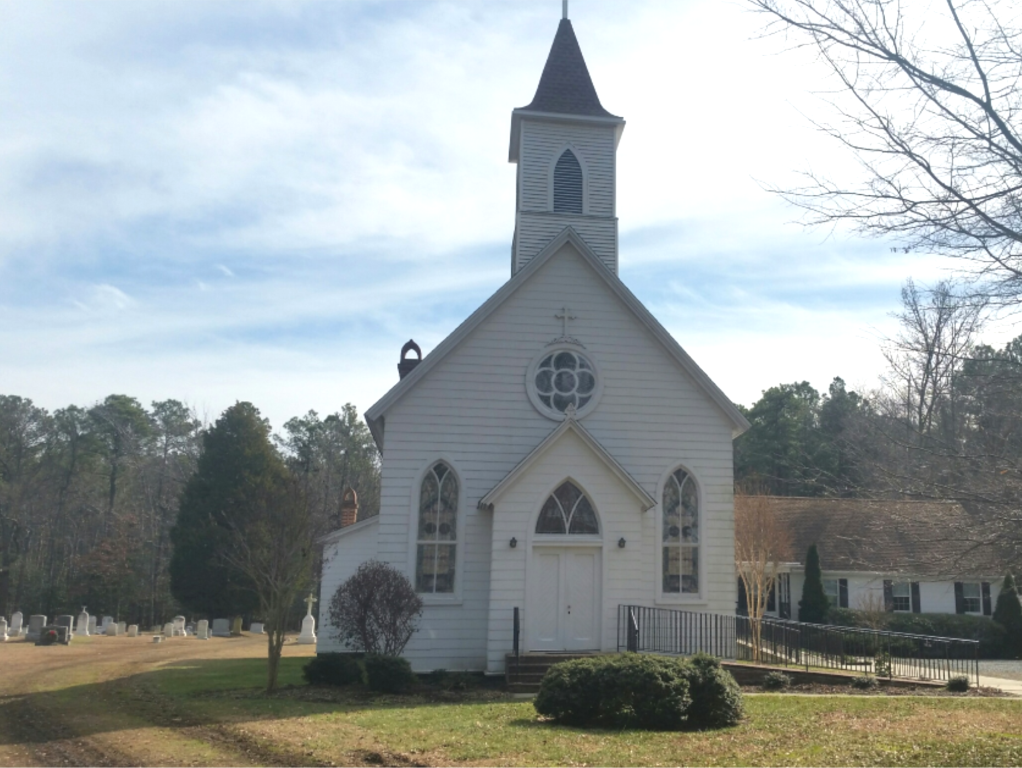 St. Mary Star of the Sea
Golden Hill, Maryland
Catholicism began in Dorchester County in the early 18th century. A census in 1706 listed 79 Catholics. In 1767, on land donated by Richard Tubman II, the first church was erected at Golden Hill. This building, now known as the Tubman Chapel, was used for 103 years. The present St. Mary Star of the Sea was built in 1872.